A Castro will no longer be leading Cuba. But there are relatives still in government. 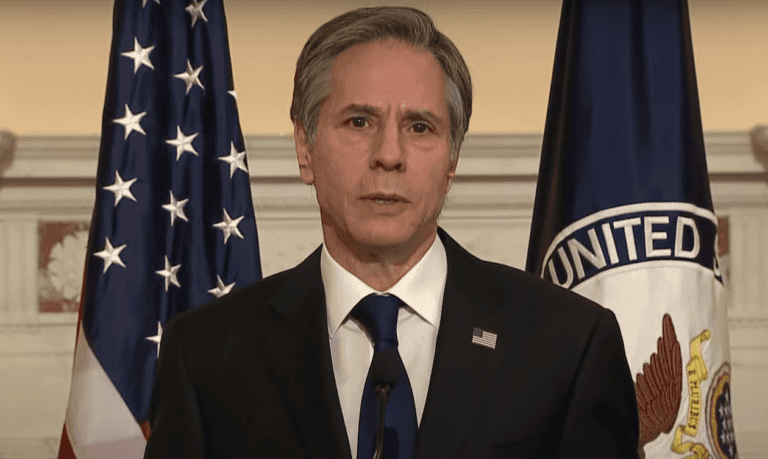 The US has agreed to redeploy remaining combat forces from Iraq after talks in Washington on Wednesday.

Any American troops left in the country will focus on training and advisory tasks, a joint statement from Iraq and the US said, adding the Iraqi military had made substantial progress.

The announcement came after a US-Iraq Strategic Dialogue held on Wednesday chaired by Secretary of State Antony Blinken and his counterpart Fuad Hussein.

The timing of the withdrawal would be decided in upcoming technical talks, the statement said.

“The transition of US and other international forces away from combat operations to training, equipping, and assisting the ISF reflects the success of their strategic partnership and ensures support to the ISF’s continued efforts to ensure Daesh (Daesh) can never again threaten Iraq’s stability,” it said.

The announcement comes as Shiite paramilitary factions linked to Iran continue to launch attacks on US forces stationed in the country almost on a daily basis.

During the talks, Iraq reaffirmed its commitment to protect the personnel, convoys, and diplomatic facilities belonging to members of the Global Coalition to Defeat Daesh.

Washington expressed its support for Iraq’s efforts to reform its power sector and “both countries affirmed their support for Iraq diversifying its sources of energy by building greater ties to its neighbors in Jordan and in the GCC, including by moving forward with electric grid interconnection projects.”

The two sides pledged to work closely together as Iraq commits to implementing reforms to diversify its economy, improve the business climate, and help create a more vibrant private sector, the statement added.

The two countries also discussed greater cooperation to combat the COVID-19 pandemic and the management of water resources.

Kathy Griffin tweets attack on cop who shot, killed girl trying to stab another girl – here’s what she said

51 West Point cadets must repeat a year over cheating scandal