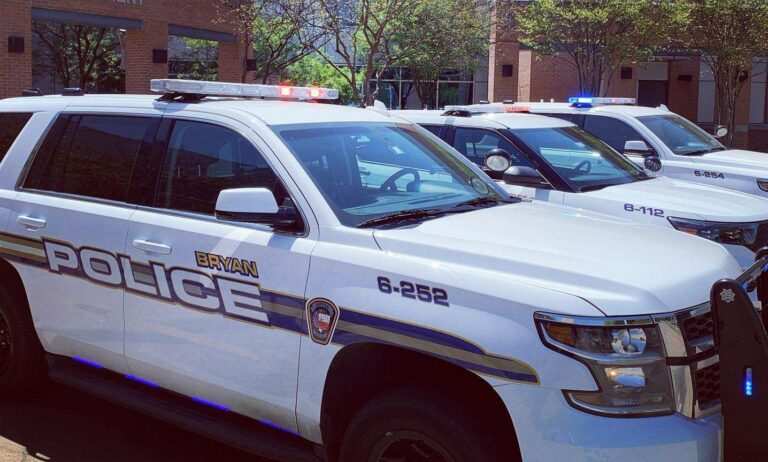 This is a breaking news story. Please check back for updates as more information becomes available.

A manhunt is underway for a suspect accused of a mass shooting at a cabinet manufacturing business in Bryan, Texas on Thursday afternoon. One person died at the scene.

Bryan Police Department Chief Eric Buske told reporters that one suspect died on scene. The suspect is still at large, and no description was provided.

Bryan Police Department Lt. Jason James told CNN earlier that at least six people were injured during the shooting and were transported to local hospitals.

“It’s a business so there’s a lot of employees that were inside,” James told CNN, adding that police are “investigating who saw what and how it all transpired.”

“We’re trying to find the connection to [the suspect] and this business, and then we’ll be able to figure out exactly who we’re looking for and be able to get that out to the public,” James added.

The suspect is believed to be an employee of the cabinet manufacturing business, Kent Moore Cabinets.

The Houston-based ATF branch tweeted at 4:28 p.m. CST that they were en route to the scene “with Special Agents and a K-9.”

Bryan is an eastern Texas city bordering College Station, which is home to the George H.W. Bush Presidential Library and Museum.