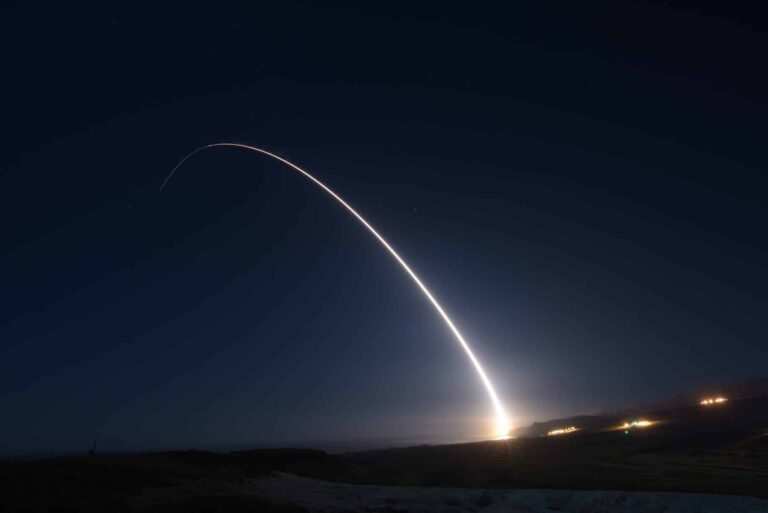 An unarmed intercontinental ballistic Minuteman III missile is scheduled for a test launch starting Tuesday at Vandenberg Air Force Base.

The launch window starts at 11:47 p.m. PST Tuesday and ends at 5:47 a.m. Wednesday, with the launch set to occur from the north side of the base, according to 30th Space Wing officials.

The purpose of the test launch is to “validate and verify the effectiveness, readiness and accuracy of the weapon system,” according to the Air Force Global Strike Command, which is headquartered at Barksdale Air Force Base in Louisiana and oversees the launch.

The 576th Test Flight Squadron, which is based at VAFB and reports directly to Global Strike Command, will conduct the launch.

The Global Strike Command manages the Air Force’s nuclear arsenal, which includes 400 Minuteman ICBMs, 60 bombers and accounts for most of the U.S. military’s nuclear weapons, according to the Department of Defense.