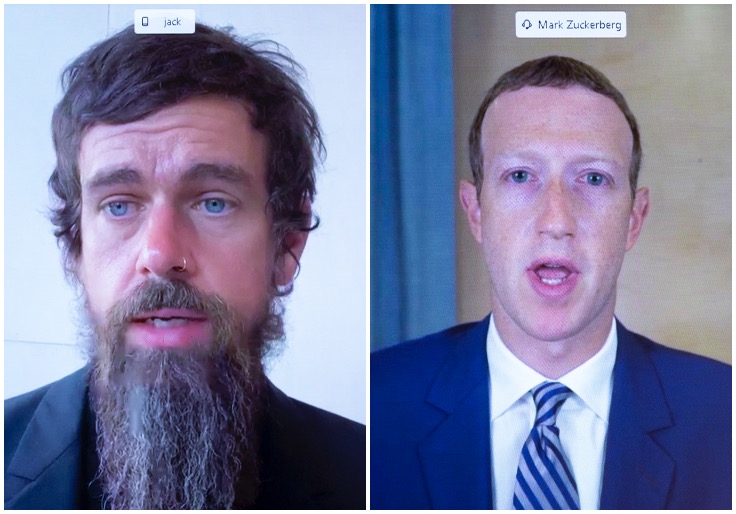 State legislatures in Florida, Arizona, and Minnesota are moving to curb the power of social media platforms to kick off users or remove content.

The Minnesota Senate bill was introduced this week and is similar to the Arizona Senate bill. Both would impose fines of up to $75,000 on tech companies that ban users or remove their content for certain reasons—a move welcomed by conservative voters concerned about censorship on major platforms. Similar legislation in Mississippi died in committee in early February.

But state legislators are having trouble writing legislation that satisfies both grassroots pressure and constitutional requirements. Multiple experts say that the bills as written fly in the face of protections for the speech of private companies. Additionally, the experts say the bills likely run afoul of constitutional clauses that stop states from going against federal law.

The bills largely follow the same template. They all explicitly target large social media platforms and forbid platforms from removing speech that is not obscene and does not directly threaten violence. The Mississippi and Arizona bills both include a section that would bar social media websites from pointing to “alleged hate speech” by users on their platform as a legal justification for banning those users. Social media platforms currently have freedom to choose how they moderate content on their sites.

Shoshana Weissmann, a fellow at the R Street Institute, said the proposals would render the sites “completely unusable,” adding that “just as there is no ‘hate speech’ exception to the First Amendment, which applies to government actions, the government also cannot mandate ‘hate speech’—or any speech in particular—remain on the platforms created by private companies.”

Additionally, experts note that the bills may be unconstitutional if they contravene federal law. Manhattan Institute director of legal policy Jim Copland noted that Section 230, which codifies First Amendment protections for internet companies, expressly preempts contradictory state law: “No cause of action may be brought and no liability may be imposed under any State or local law that is inconsistent with this section.”

Copland also noted that the significant burden the laws would place on out-of-state parties would likely bring scrutiny under the dormant commerce clause, which bars states from unduly regulating interstate commerce.

Lawmakers who authored the bills in Arizona, Mississippi, and Florida did not respond to requests for comment.

President Trump: Capitol Officials Controlled by Pelosi Rejected My Recommendation of 10,000 National Guard for January 6 Because of Optics