A ‘gay men only’ campground is under fire for not being woke enough? 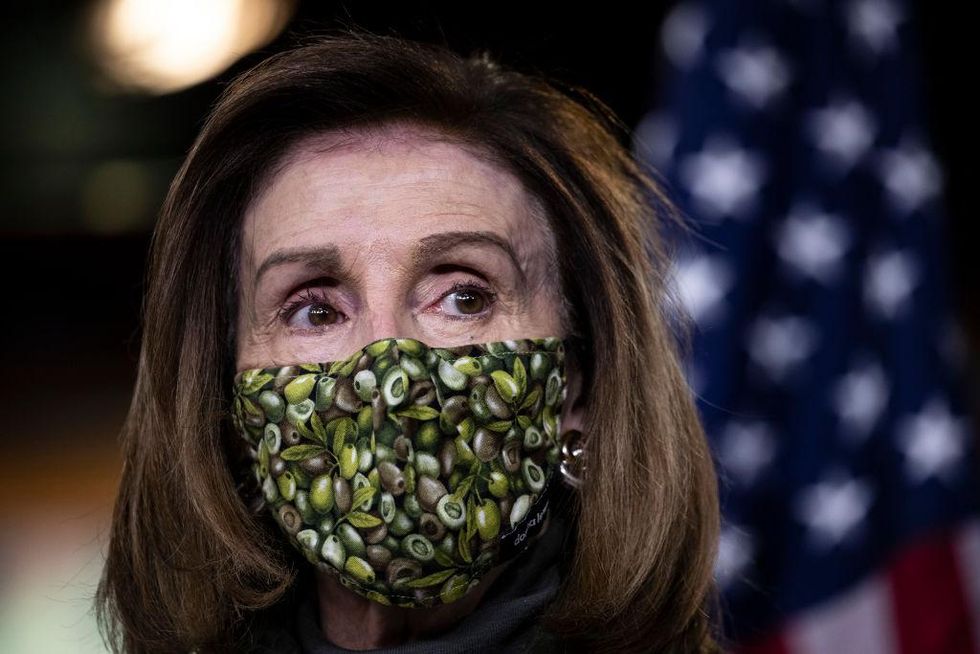 According to Federal Election Commission records, the money was moved from Pelosi’s leadership political action committee, PAC to the Future, to the National Democratic Redistricting Committee in two separate transactions of $200,000 and $100,000 late last year.

The payments stand in direct contrast to past statements the House speaker has made. In 2019, in response to a Supreme Court ruling that upheld the practice, Pelosi claimed that partisan gerrymandering efforts “compromise the integrity of our democracy.”

She added: “This ruling greenlights the unjust and deeply dangerous practice of gerrymandering, which robs Americans of their right to have an equal voice in their government,” suggesting that with the ruling, “traditionally underserved communities, especially communities of color, risk losing the representation and resources they rightfully deserve.”

But now, as the country is fast approaching its once-a-decade redistricting process during which new congressional and state district lines are drawn, Pelosi is supporting the very practice she once decried.

The NDRC, run by former Obama administration attorney general Eric Holder, is a prominent group at the center of left-wing gerrymandering efforts, according to the Free Beacon. But that is not especially obvious based on how the group advertises itself online and in its public statements.

The group publicly portrays itself as an anti-gerrymandering organization, dedicated to undoing the damage that Republicans have done over the last decade.

On its website, the group states, “There’s no other way to put it. Since 2011, Republicans gerrymandered the country more aggressively than at any time in our history. The result? Your vote might not count the way you think it does. It’s wrong — and we’re here to fix it.”

However, the group does also admit it exists to execute “a comprehensive redistricting strategy that shifts the redistricting power, creating fair districts where Democrats can compete.”

The fact is, both parties gerrymander to gain a competitive advantage, though Republicans have done it more effectively of late. And especially since 2010, when Republicans swept the country in a Tea Party wave, winning a large swath of state legislative seats and governor races across the country.

In addition to contributions from Pelosi’s PAC, the group has also received a large contribution from George Soros’s Democracy PAC.

According to the New York Times, Holder’s group was born out of a quiet huddle held at the White House in 2017, just days before former President Obama exited office, during which Obama discussed future redistricting plans with a small cohort of Democratic Party leaders.

President of Mexico barricades palace ahead of women’s march

Dems use slim majority to push $1.9T bill through Senate