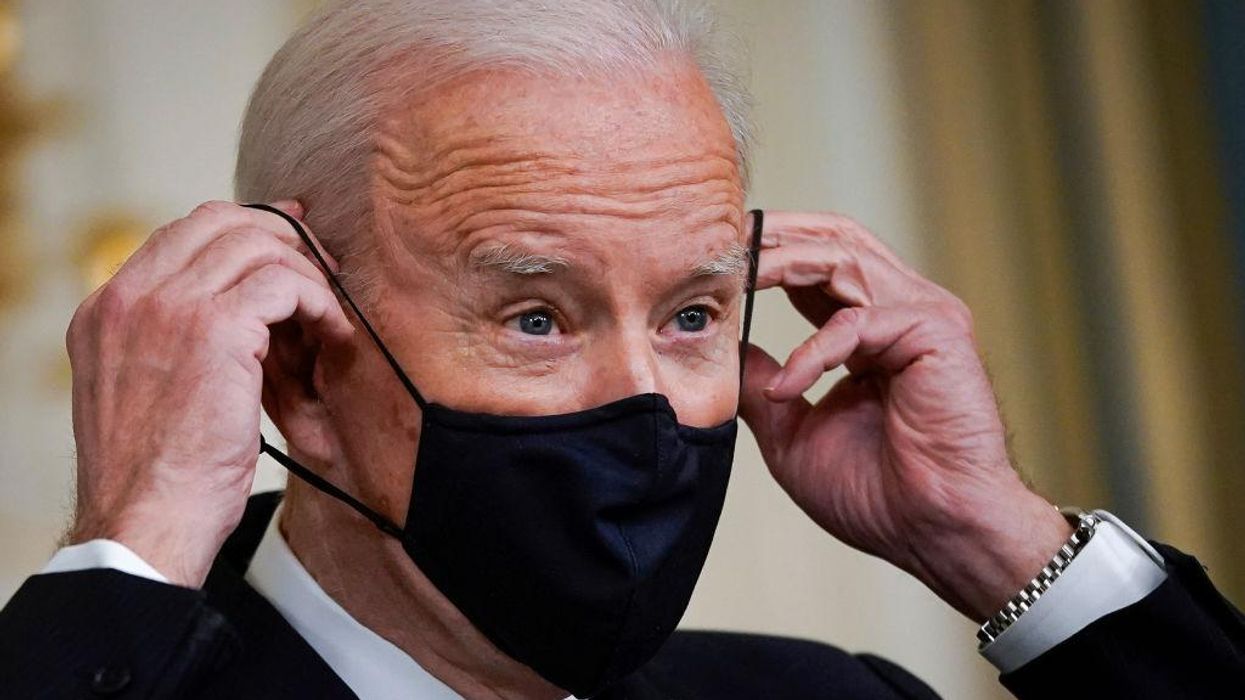 Millions of illegal immigrants residing in the United States are set to receive $1,400 stimulus checks as part of Biden’s coronavirus relief package, according to a new report published this week by the Center for Immigration Studies.

In the report released Monday, the think tank determined that as much as $4.38 billion will be doled out to individuals illegally residing in the country as a part of the American Rescue Plan Act of 2021 due to certain immigrants’ possession of Social Security numbers.

During debate over the legislation, Republican Sen. Ted Cruz (Texas) took issue with that part of the bill’s language that he argued would result in payments to illegal aliens. He introduced an amendment to stop that from taking place, but the measure was quickly rejected by the Democratic majority.

At the time, Democratic Sen. Dick Durbin (Ill.) claimed that “undocumented immigrants do not have Social Security numbers, and they do not qualify for stimulus relief checks, period.”

But CIS Director of Research Steven Camarota responded to Durbin’s claim in the report, stating, “This is incorrect; we estimate that there are 2.65 million illegal immigrants who have Social Security numbers that allow them to receive stimulus checks. We estimate that 2.1 million of these individuals have incomes low enough to qualify for checks, and they have 1.1 million U.S.-born dependent children.”

“As a result, illegal immigrants could receive an estimated $4.38 billion in cash payments from the American Rescue Plan Act of 2021,” he concluded.

In its report, CIS listed several situations in which illegal aliens could be in possession of valid SSNs, since they are often issued the number upon being granted work authorizations by the U.S. government.

“There are 653,000 illegal immigrants with Deferred Action for Childhood Arrivals (DACA) and 411,000 with Temporary Protected Status (TPS),” CIS noted, adding, “In FY 2020, U.S. Citizenship and Immigration Services (USCIS) issued 882,000 work authorizations and Social Security numbers to other illegal immigrants. Among the categories eligible are adjustment of status, suspension of deportation, and asylum applicants, as well as those given withholding of removal, deferred action (non-DACA), and parolees.”

All of these individuals, CIS reported, can be considered temporarily present without status and could be subject to removal at any time. However, under the current system, they are eligible to receive certain benefits such as Earned Income Tax Credit and COVID relief checks due to their possession of a Social Security number.

All a person needs, according to the law, is a valid SSN and not to be a “nonresident alien.” And CNN pointed out in its fact-check that “the IRS explains on its website that undocumented immigrants qualify as resident aliens for tax purposes if they spend enough days physically present in the US.”

Furthermore, SSNs don’t expire or become void. Social Security Administration spokesperson Dorothy Clark told CNN that “once a Social Security Number has been assigned to an eligible person, it remains a valid SSN. Social Security does not void or rescind SSNs after valid assignments.”