Democrat Lawmakers Trying to Shutdown OAN – HOW TO HELP 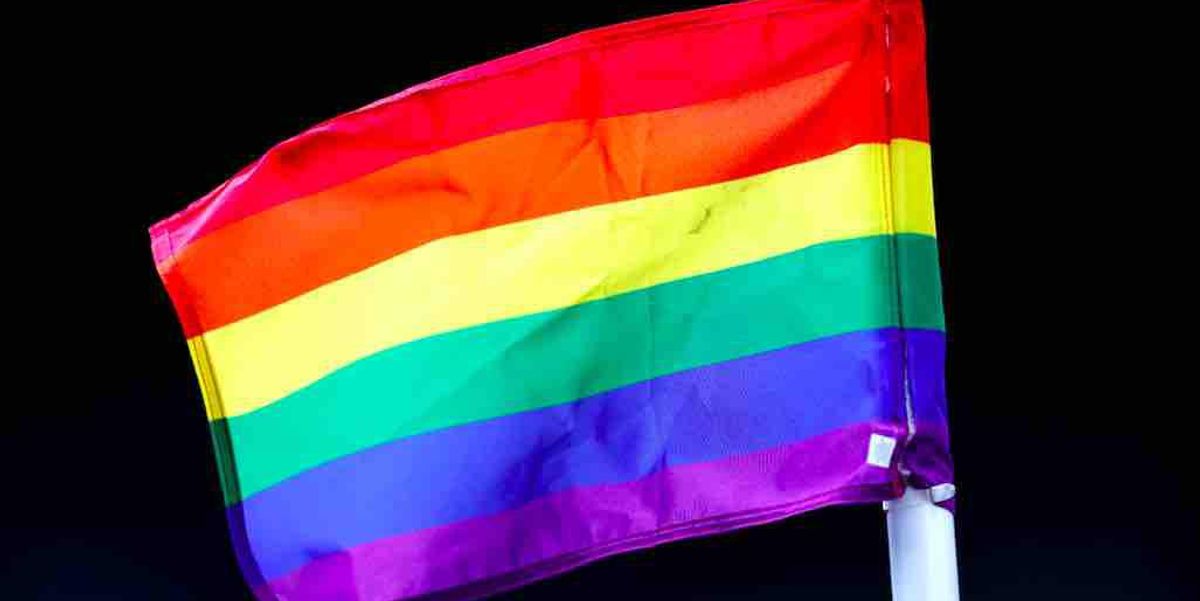 A photo of a billboard displayed on a street by Merseyside Police in the United Kingdom has been getting a good bit of attention.

Meant to show solidarity with the LGBTQ community and encourage people to report hate crimes, the banner warned citizens that “being offensive is an offence,” Metro reported.

What was the reaction?

After the photo of the banner hit Twitter over the weekend, folks hit back — hard:

Utterly chilling. In a free society the right to be offensive is fundamental. This isn’t North Korea! https://t.co/FJgTn3OLsc

“Utterly chilling,” one commenter wrote. “In a free society the right to be offensive is fundamental. This isn’t North Korea!”

And we can always count on British TV host Piers Morgan to properly lampoon governmental attempts to regulate speech, and he blasted police for the billboard on “Good Morning Britain”:

Yesterday Merseyside Police launched a billboard title ‘Being offensive is an offence’ to encourage people to repor… https://t.co/DXlfOSKuuy

Soon after the backlash hit, Merseyside Police apologized for the message conveyed on the billboard.

“We would like to clarify that ‘being offensive’ is not in itself an ‘offense,'” Superintendent Martin Earl noted in a Monday statement, adding that although “well-intentioned,” the message “was incorrect, and we apologize for any confusion this may have caused.”

Earl still emphasized that “hate crime is an offence and will not be tolerated” and “can come in various guises that can include assault, criminal damage, verbal, and written online abuse.”

U.K. free speech and hate crime law differ from American law. According to the Daily Mail, “general offensive comments are not crimes” across the pond. In addition, a hate crime perpetrator must be “motivated by hostility or demonstrating hostility toward the victim” based on the victim’s “protected characteristics” (e.g., disability, race, religion, sexual orientation, or transgender identity), the outlet added.

More from the Daily Mail:

A hate crime can include verbal abuse, intimidation, threats, harassment, assault and bullying, as well as damage to property. The perpetrator can also be a friend, carer, or acquaintance who exploits their relationship with the victim for financial gain or some other criminal purpose.

However, even comments that do not qualify as hate crimes can be logged by police as “non-crime hate incidents.”

Reports of non-crime hate incidents can show up in criminal record checks for six years, yet there are no grounds to appeal against them.

Commentary: If I were a Democrat

Sidney Powell FIRES BACK At SCOTUS