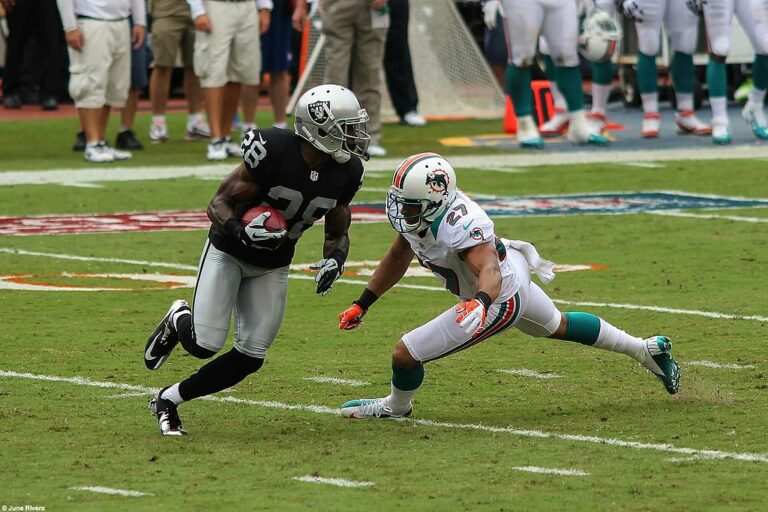 Phillip Adams, a former NFL player who once played for the Seattle Seahawks, has been identified as the gunman who killed five people before killing himself in South Carolina Thursday morning, according to multiple reports.

The multiple shootings occurred in Rock Hill, South Carolina. One of the victims was a doctor who had treated Adams and Adams’ parents lived near the doctor’s home. Adams, 32, killed himself after midnight with a .45 caliber weapon.

Adams was a seventh-round pick (No. 224) out of South Carolina State by the San Francisco 49ers in the 2010 NFL draft. Adams played as a defensive back and on special teams for six teams – 49ers, Seahawks, New England Patriots, New York Jets, Oakland – and he last played for the Atlanta Falcons in 2015. Adams appeared in 78 NFL games over five seasons.

Adams suffered multiple injuries in the NFL, including concussions and a broken left ankle, during his career.

The shooting victims were identified as Dr. Robert Lesslie, 70; his wife, Barbara Lesslie, 69; their two grandchildren, Adah Lesslie, 9, and Noah Lesslie, 5, according to the York County Coroner’s Office. James Lewis, 39, was working at the home before he was found shot to death outside, the York County sheriff’s office said.

A sixth person was hospitalized with gunshot wounds, according to the York County Sheriff’s Office.

Deputies were called to a home around 4:45 p.m. Wednesday following a report of a shooting involving multiple individuals. Authorities spent hours in a manhunt to locate the suspect following the shooting. Adams was located in a nearby home hours later.

Rock Hill is a city in northern South Carolina about 25 miles southwest of Charlotte, North Carolina.