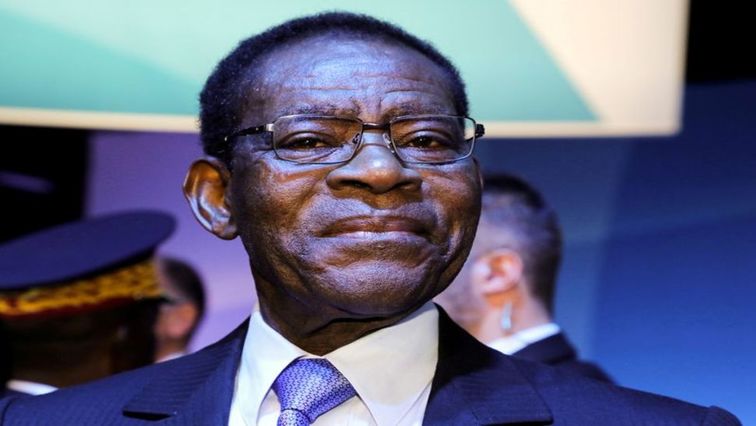 Voters in Chad will go to the polls on Sunday for an election in which President Idriss Deby is poised to extend his three-decade rule.

The following are the current 10 African leaders in power the longest.

Obiang, now 78, seized power from his uncle in a coup. While opposition parties were legalised in 1992, Obiang’s Democratic Party of Equatorial Guinea dominates. He has won over 90% of votes at every election, some of which the opposition boycotted.

Biya took over in 1982 from President Ahmadou Ahidjo after serving as prime minister for seven years. Biya, 88, has won five multi-party elections since 1992. The opposition has called the results fraudulent. Two-term limits were abolished in 2008.

Sassou, 77, assumed office in 1979 before losing the country’s first multi-party elections in 1992. He regained power in 1997 after a civil war and changed the constitution in 2015 to let himself stand for re-election the following year. He was declared the winner of a March 21, 2021 election.

Museveni became president when his forces seized the capital Kampala after a five-year guerrilla struggle. Now 76, he has won six elections since 1996, the most recent in January. Parliament has twice changed the constitution to allow him to run, first removing a two-term limit in 2005 and then abolishing the age limit of 75 in 2017.

Monarch, Mswati, now 52, was crowned in April 1986. Political parties have been banned in eSwatini, previously known as Swaziland, since 1973.

Deby took power at the head of an armed rebellion. Two-term limits were abolished in 2005 and reimposed in 2018. The move will not be applied retroactively, meaning Deby, 68, could serve two six-year terms after the 2021 election.

Afwerki, 75, has ruled since Eritrea’s independence from Ethiopia. There have never been national elections in Eritrea, which rights groups consider to be one of the most repressive states in the world.

Guelleh, now 73, was picked to succeed his uncle, independence leader Hassan Gouled Aptidon. He won a fourth five-year term in 2016 and will seek re-election this month.

Mohammed VI, 57, was crowned when his father, Hassan II, died of a heart attack. The Moroccan royal family has reigned since 1631, making it the Muslim world’s oldest dynasty.

Kagame, 63, was widely seen as the de facto leader of Rwanda after his rebel army ended the 1994 genocide. He was elected president by parliament in 2000. The constitution was changed in 2015 to let him seek a third seven-year term in 2017 and two more five-year terms, meaning he could stay in power until 2034.