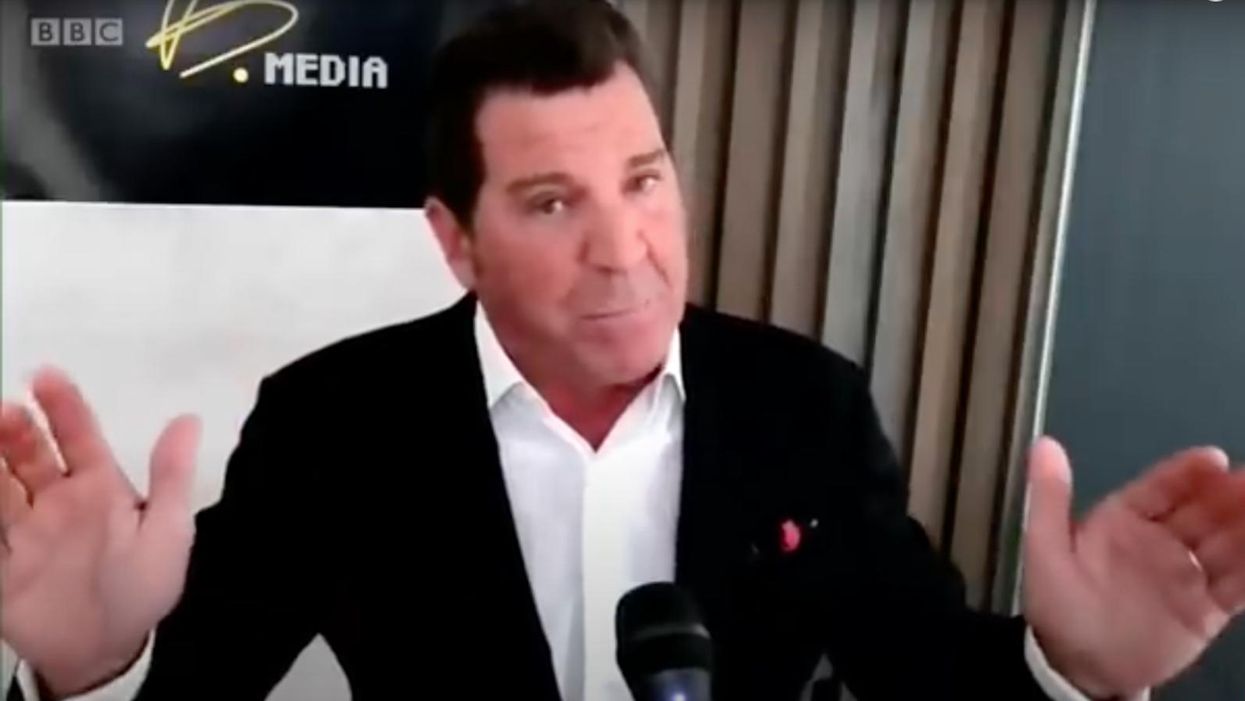 Media broadcaster Eric Bolling shut down an interview with the BBC when a fellow guest accused him of faking his concern for black communities.

Former BlazeTV host Bolling abruptly left an interview with BBC’s “Newsnight” on Wednesday after his fellow guest, political commentator Aisha Mills, said that his concern for black communities was inauthentic.

The two were discussing Georgia’s new voting law as well as the MLB — which announced the relocation of its All-Star Game in response to the law.

In remarks, Bolling said that the decision by the MLB to move the game out of Atlanta hurt minorities and their businesses.

During the exchange, Mills said, “I think it’s really rich for any Republican — especially a white man — to run around and claim they care about the economic condition of black communities and black businesses when that’s all a lie.”

Mills insisted that Bolling’s remarks during the exchange served as nothing more than a wedge.

“I am … a black person in America,” Mills said. “Everything that these voting laws stand for … is all about racial discrimination. How dare you try to act like you are somehow a proponent of of black people and businesses just to make a point and try to create a wedge? It’s ignorant, and it’s disrespectful.”

As Bolling moved to leave the interview, “Newsnight” host Emily Maitlis asked if he would remain for a question.

“I don’t know why I’m staying here,” he responded. “I need an apology.”

Mills fired back, “I’m not going to apologize for being offended.”

Making good on his intent to withdraw from the conversation, Bolling concluded, “I’m done” and signed off.