NIH refuses to say ‘women,’ refers to them as ‘pregnant and lactating people’ 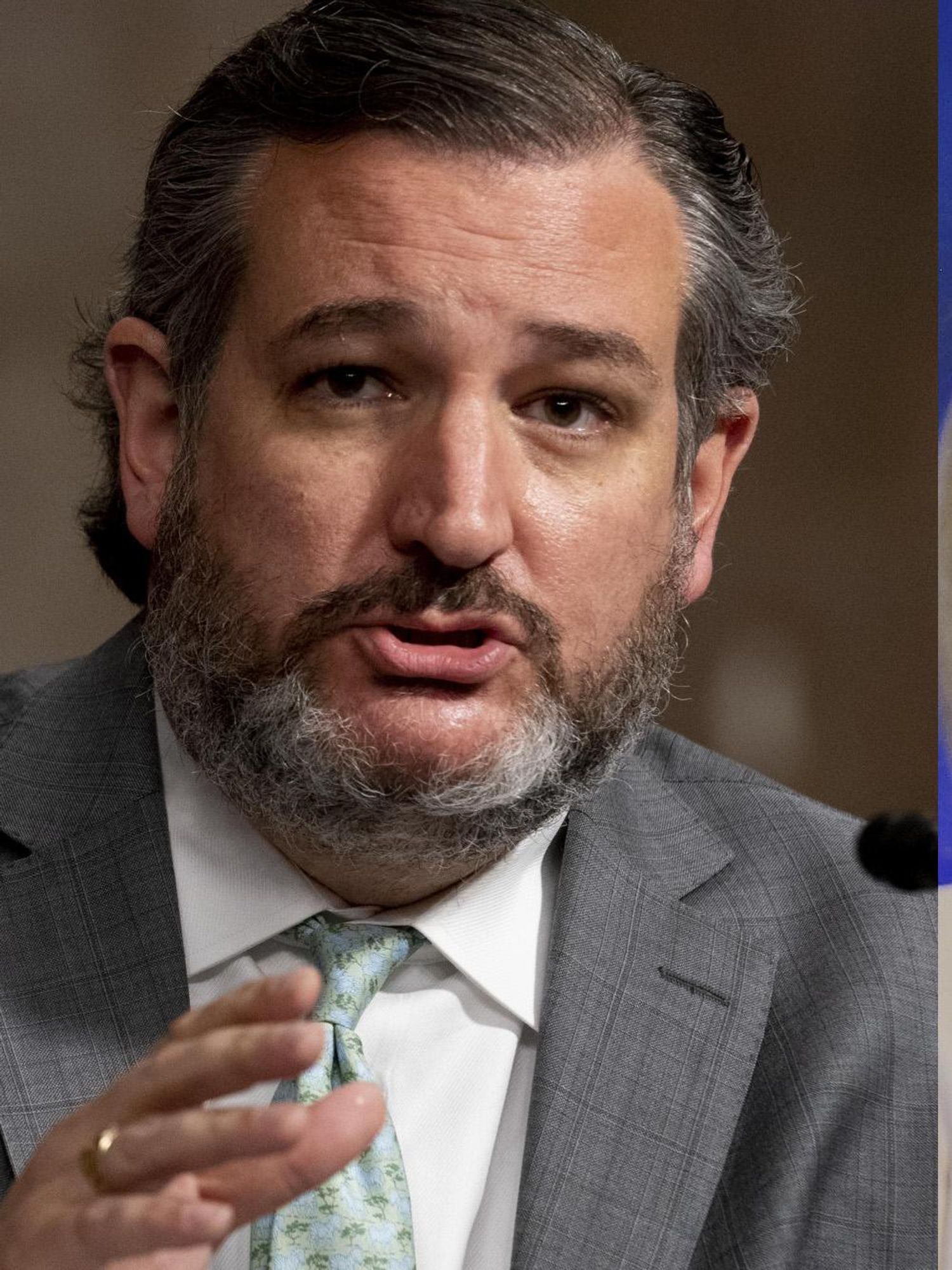 Republican Sen. Ted Cruz of Texas detailed more of the fallout from the public relations nightmare surrounding his family’s trip to Cancun in Mexico amid the energy crisis in Texas.

Cruz said that his wife Heidi was very upset at whoever leaked texts of her private conversation about the trip. He also said that he was annoyed by his neighbors putting out “Beto” signs for his onetime election challenger, Beto O’Rourke.

He made the comments as a guest on the “Ruthless” podcast published on Tuesday.

“I will say Heidi’s pretty pissed at that,” he said, referring to leaked texts from his wife inviting friends to join them in Cancun.

The controversy erupted when Cruz was spotted with his family at an airport boarding a plane to Cancun. His home state was experiencing record-low temperatures that broke the energy grid and left millions without electricity to face the fierce cold. At least 80 people died as a result of the crisis.

On the podcast, Cruz said the incident revealed “how ridiculously polarized and nasty” people can get.

“Here’s a suggestion: just don’t be a–holes,” he said. “Like, just, you know, treat each other as human beings have some degree, some modicum of respect.”

He went on to gripe about neighbors on his street “who put up Beto signs, which I thought was a little rude.”

Cruz added, “you know, I didn’t, like, hold a victory party on their front yards when we won.”

Defenders of Cruz have pointed out that he was merely trying to keep his wife and daughters happy during a terrible time and that as a U.S. senator there wasn’t much he could personally do to alleviate the problems suffered by Texans.

Cruz conceded during a separate guest appearance on talk radio that the decision to leave was “was dumb as hell.”

Here’s the audio of Cruz talking about the scandal:

Bongino: You are on the right side of everything

Soccer star says LeBron should stay out of politics, James responds: ‘I am kind of the wrong guy to go at’

John Durham Resigns, But Where Is All The Video?