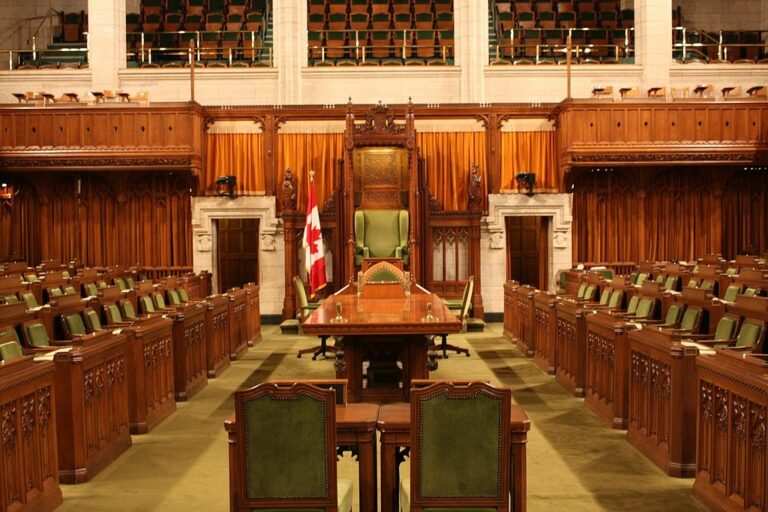 This article was originally published by Radio Free Europe/Radio Liberty and is reprinted with permission.

Canada’s House of Commons voted to label Beijing’s treatment of Uyghurs as genocide hours after China claimed its treatment of the minority group was a “shining example” of progressive policies.

The motion saying Uyghurs in China “have been and are being subject to genocide” passed unanimously on February 22.

The Canadian parliament also voted to adopt an amendment calling for the 2022 Beijing Winter Olympics to be moved if the brutal treatment of the Uyghurs continues.

Relations between China and Canada have been strained in recent years, and the move is likely to further anger Beijing.

Prime Minister Justin Trudeau said last week that there were significant reports of abuses coming out of Xinjiang, where rights groups believe at least 1 million Uyghurs and other mostly Muslim minorities have been incarcerated in camps.

The growing calls for action in Canada echo complaints from other Western countries about China’s human rights record. The United States has already used the word genocide to describe the treatment of the Uyghurs.

“Western countries are in no position to say what the human rights situation in China looks like,” Cong said in an interview before the vote.

“There is no so-called genocide in Xinjiang at all.”

On February 22, Chinese Foreign Minister Wang Yi told the United Nations Human Rights Council in Geneva on February 22 that Uyghurs and other minorities living in Xinjiang enjoy freedom of religion and labor rights.

He described the treatment of ethnic minorities in Xinjiang as a “shining example” of China’s human rights progress.

He also said that 24,000 mosques are allowed to operate in Xinjiang.

“These basic facts show that there has never been so-called genocide, forced labor, or religious oppression in Xinjiang,” Wang said.