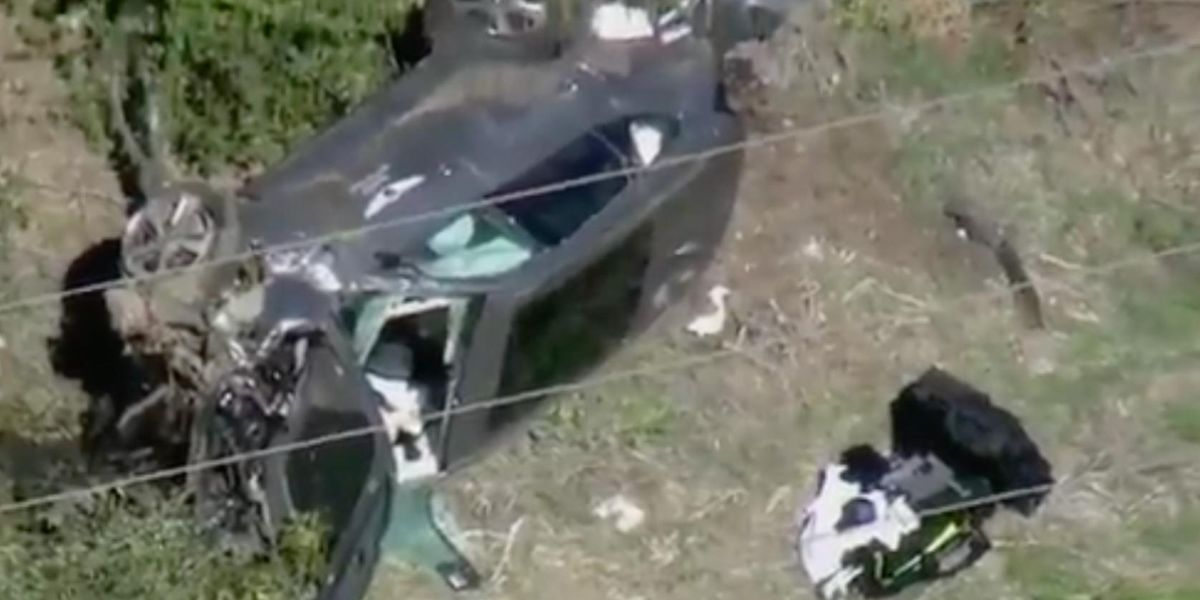 Woods’ agent Mark Steinberg told the outlet that Woods, who is in surgery at the time of this reporting, was involved in an accident Tuesday in Los Angeles County.

When first responders arrived on the scene, they reportedly had to cut Woods out of the destroyed vehicle with the Jaws of Life.

In a statement, local officials said, “On February 23, 2021, at approximately 7:12 AM [local time], LASD responded to a single vehicle roll-over traffic collision on the border of Rolling Hills Estates and Ranchos Palos Verdes. The vehicle was traveling northbound on Hawthorne Boulevard, at Blackhorse Road, when it crashed. The vehicle sustained major damage.”

It is not clear at the time of this reporting what caused the accident, which remains under investigation.

What else do we know right now?

TMZ also reported that dispatch audio from the accident detailed the severe accident and highlighted how EMS workers carried out the dramatic rescue.

Authorities told TMZ that they did not feel alcohol was a contributing factor in the accident.

The outlet reports that Woods, 45, was in the area for his annual Genesis Invitational golf tournament, which ended Sunday at the Riviera Country Club in Pacific Palisades.

This is a developing story and will be updated when more information is available.