One-third of US troops have declined COVID-19 vaccine, Pentagon says 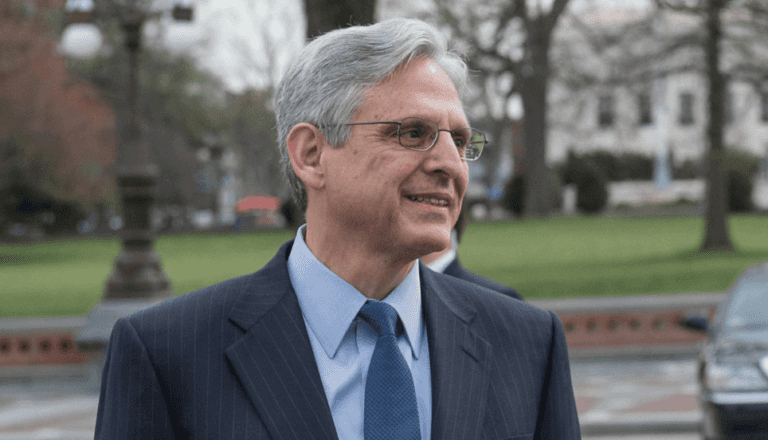 “The president is a strong supporter of gun control and has been an advocate all his professional life on this question,” Garland said during his Senate Judiciary Committee confirmation hearing.

“The role of the Justice Department is to advance the policy program of the administration as long as it is consistent with the law,” Garland continued. “Where there is room under the law for the president’s policies to be pursued, I think the president is entitled to pursue them.”

Garland was responding to a question from Sen. Mike Lee, who pressured Garland on policy relating to the Second Amendment, noting that the president has consistently vowed to ban the manufacture and sale of “assault weapons” and high-capacity magazines, implement universal background checks on gun purchasers, as well as holding firearm manufacturers liable for their products.

Last week, Biden asked Congress to pass sweeping gun control legislation, issuing a statement that read in part, “I am calling on Congress to enact commonsense gun law reforms, including requiring background checks on all gun sales, banning assault weapons and high-capacity magazines, and eliminating immunity for gun manufacturers who knowingly put weapons of war on our streets.”

When asked if the president would use executive action on gun control, Psaki responded, “The president has a range of actions at his disposal…he hasn’t ruled out either of those options.”

In December, Stef Feldman, the national policy director for Biden’s presidential campaign, said Biden would use executive action to combat gun violence if Democrats did not gain control of the Senate.

Feldman said that Biden would implement changes on guns quickly, adding, “There’s really a lot you can do through guidance and executive action.”

In 2007, the U.S. Court of Appeals for the District of Columbia considered hearing a lower court ruling in favor of gun rights. Judge Garland voted in support of the hearing, whereas the court ultimately did not, The Washington Times reported.

“I thought this was an extremely important issue, important enough since it was the very first time that we should hear it en banc,” he said. “I was not the only judge, and other judges, including a judge appointed by a president of a different party, also voted and for the same reason.”