Trump encourages conservatives, Republicans to boycott ‘woke’ companies that oppose Ga. voting law: ‘We will not become a socialist nation!’ 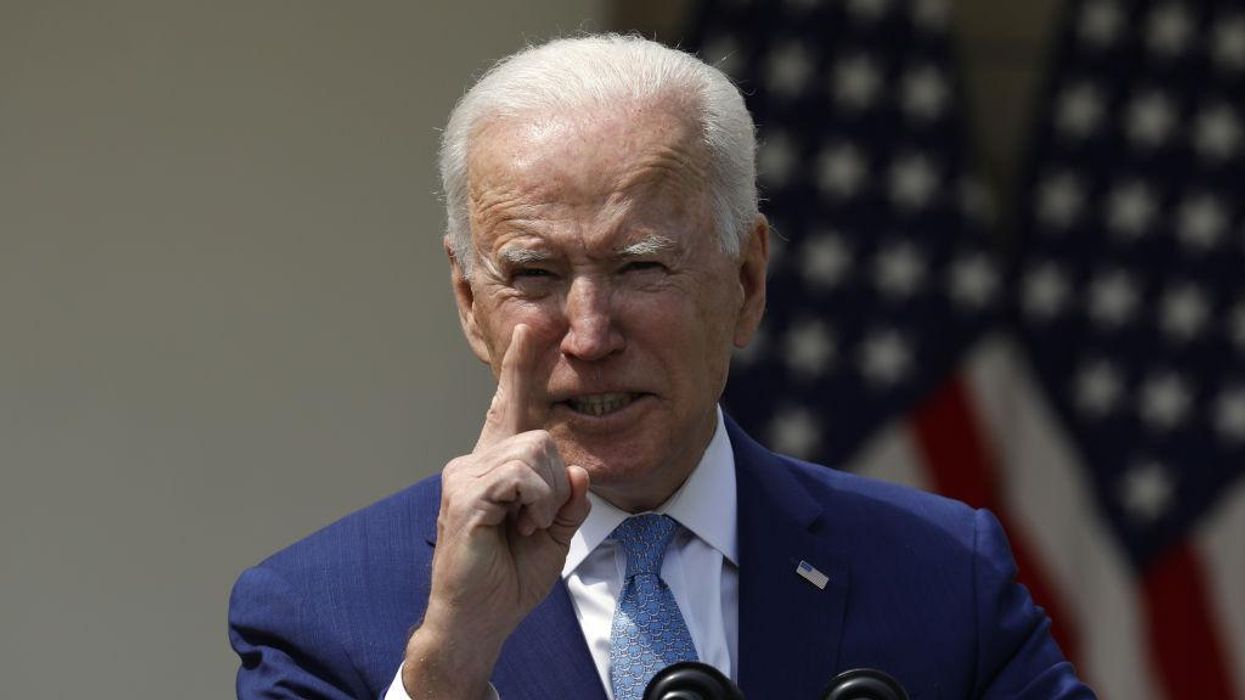 President Joe Biden was called out for lying to the American people in a speech about gun control Thursday, during which he repeated a debunked claim about the supposed “gun show loophole” and falsely claimed that gun manufacturers are “exempt from being sued.”

The problem is, the latter two actions highlighted by the president are talking points not truth, and Washington Free Beacon firearms expert Stephen Gutowski wasn’t about to let Biden’s deception go unnoticed.

He added: “Biden also falsely said gun manufacturers are ‘the only outfit that’s exempt from being sued.’ Biden wants to repeal the [Protection of Lawful Commerce in Arms Act] which only prevents lawsuits based on the criminal misuse of their products by third parties. Gun makers can [be] & are sued for other reasons.”

Biden also falsely said gun manufacturers are “the only outfit that’s exempt from being sued.” Biden wants to repea… https://t.co/GjgDiOCjWF

The gun show loophole is an oft-repeated myth that seemingly will not die. As the Federalist pointed out back when then-Democratic presidential candidate Hillary Clinton was calling for the end of the magical loophole, “It does not exist. There is no loophole in federal law that specifically exempts gun show transactions from any other laws normally applied to gun sales. Not one.”

The only time a background check is not required under federal law is when two private residents of the same state who are not federal firearms licensees engage in a transaction of a firearm. It’s the identity of the parties involved in the transaction that matters, not the venue.

As for the claim that gun manufacturers are “exempt from being sued,” well that’s patently false, too. Gutowski rightly points out that while the PLCAA, also known as the Child Safety Lock Act, protects manufacturers from liability when people use their products to commit crimes, firearms makers are still legally allowed to be sued in numerous other ways.

When she was asked by a reporter, “Is it the president’s belief that you do not have to undergo a background check when you are at a gun show?” Psaki seemed to misunderstand the question and responded in a way that implicitly affirmed the myth.

“No it’s not his belief. He believes that background checks should be universal,” she said.