“You Son of a Bitch! YOU PUNK!” – Geraldo LOSES IT ON LIVE TV after Dan Bongino Laid Him Out on National TV! (VIDEO) 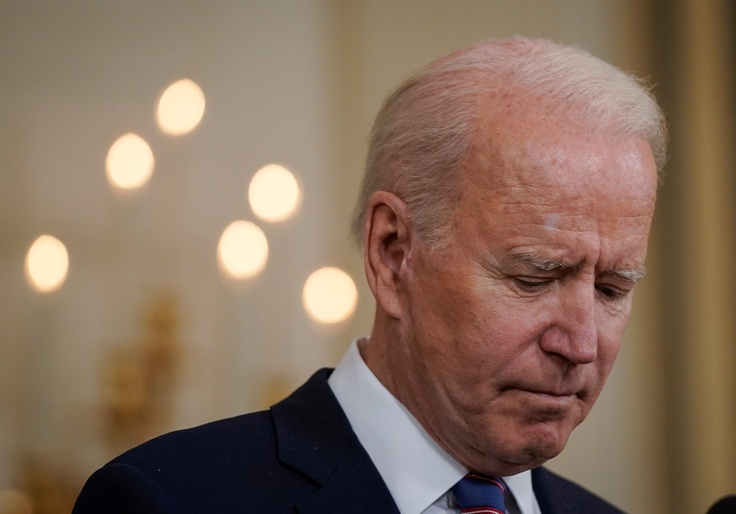 WASHINGTON—The United States is prepared to remove sanctions on Iran to resume compliance with the Iran nuclear deal, including those that are inconsistent with the 2015 pact, the U.S. State Department said on Wednesday, without providing details.

“We are prepared to take the steps necessary to return to compliance with the JCPOA, including by lifting sanctions that are inconsistent with the JCPOA. I am not in a position here to give you chapter and verse on what those might be,” State Department spokesman Ned Price told reporters. He was referring to the pact formally called the Joint Comprehensive Plan of Action (JCPOA).