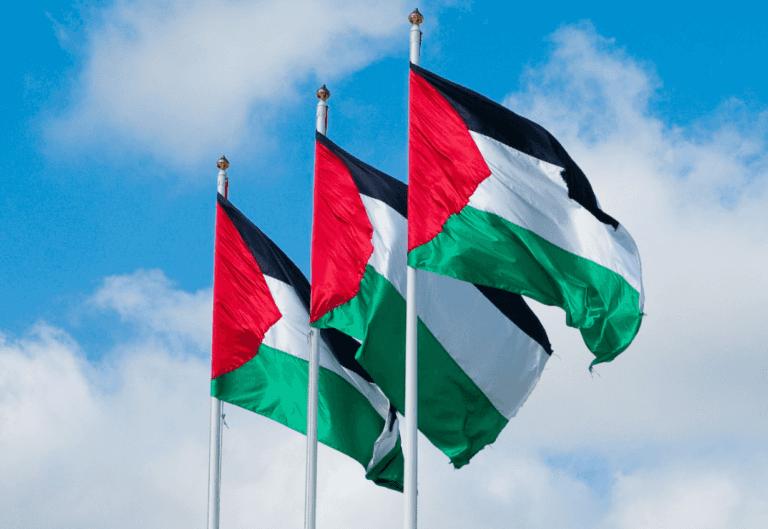 Secretary of State Antony Blinken said the aid to the Palestinian people “includes $75 million in economic and development assistance in the West Bank and Gaza, $10 million for peacebuilding programs through the U.S. Agency for International Development (USAID), and $150 million in humanitarian assistance for the UN Relief and Works Agency (UNRWA).”

Blinken said, “We are also resuming vital security assistance programs,” adding, “All assistance will be provided consistent with U.S. law.”

The $235 million in aid to the Palestinian people comes in addition to $15 million in humanitarian assistance, the State Department announced in March to address the COVID-19 pandemic and food insecurity.

Under the Trump administration, the U.S. closed the Palestine Liberation Organization’s (PLO) office in Washington D.C. Announcing the closure decision in September 2018, the Trump State Department had said the PLO had not taken steps to negotiate with Israel and had condemned a U.S. peace plan that had not yet been published. The Trump State Department cited repeated mismanagement of funds by the UNRWA in its decision and said, “Palestinians, wherever they live, deserve better than an endlessly crisis-driven service provision model.”

“The United States is deeply committed to ensuring that our partnership with UNRWA promotes neutrality, accountability, and transparency,” Blinken said on Wednesday. “As with all of our engagements with UN institutions, the United States needs to be at the table to ensure that the reforms advance efficiencies and are in accord with our interests and values.”

Israeli officials have expressed apprehension towards the Biden administration’s move. BBC reported Israel’s Foreign Ministry said the UNRWA “perpetuates the conflict” between Israel and the Palestinian people “and does not contribute to its resolution.”

In January, the Institute for Monitoring Peace and Cultural Tolerance in School Education (IMPACT-SE) reported the UNRWA had distributed educational materials repeatedly referring to Israel as “The Enemy” while glorifying “martyrdom” and “jihad” and promoting disparaging Palestinian narratives about Israel. Some UNRWA education materials repeated the claim Israel, referred to as “the Zionists,” was responsible for a 1969 arson attack on the Al-Aqsa Mosque. Denis Rohan, a Christian Australian tourist, was arrested and claimed responsibility for the Al-Aqsa Mosque attack.

Israel’s Foreign Ministry said new U.S. aid to the UNRWA “should be accompanied by substantial and necessary changes in the nature, goals and conduct of the organisation”

Mills said that while reestablishing U.S. relations with Palestine, the U.S. “will maintain its steadfast support for Israel.”

US warns Russia of ‘consequences’ if Putin critic Navalny dies