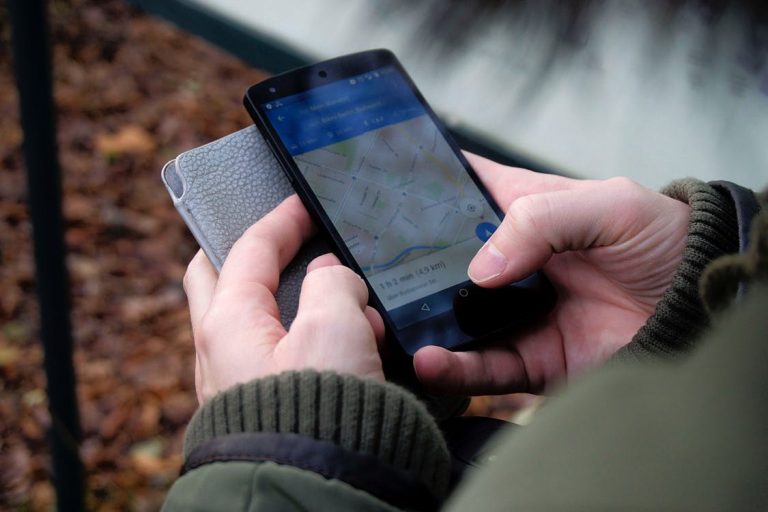 Apple CEO Tim Cook suggested this week that Americans should be able to vote through their smartphones, an idea that comes on the heels of a presidential election marred by concerns of voter fraud.

During an interview with the New York Times on Monday, Cook said he believed technology could be the answer to voting issues, like fraud.

“It’s pretty arcane,” he continued. “I think we’re probably all having the wrong conversation on voting rights. We should be talking about using technology.”

Cook argued using technology, like the iPhone, to vote could provide greater access while expanding the reach to more Americans.

“How can we make it so simple that our voting participation gets to 100? Or it gets really close to 100. Maybe we get in the 90s or something,” Cook said.

Most cybersecurity experts are concerned that online and smartphone voting aren’t secure enough for an election yet, CBS News reported after interviewing more than two dozens tech leaders, policymakers, engineers and hackers on the possible risks of online voting.

“Voting by mobile phone presents many opportunities for bad actors,” said Suzanne Spaulding, advisor to Nozomi Networks and former Department of Homeland Security cybersecurity undersecretary. “We know that adversary nations and criminals have the capability to intercept communications as they travel from your phone to cell towers and through the network.”

“This would allow them to alter the communication, and change your vote,” she continued. “And without any paper record, it’s hard to go back and check to ensure your vote was received as cast.”

Others argued that implementing smartphone and online voting would negatively impact rural and poor voters.

“How do you know that you actually voted? Do you trust the ‘You Voted!’ screen? What if your device is hacked? How would you know? And if you did, what would you do about it? How do you make sure that all who want to vote by internet can do so, safely and reliably?” he asked, adding that these were just a fraction of the questions that arise when it comes to cell phone or online voting.

Modernization of US nuclear weapons is a must, energy secretary says at White House