President Hassan is ready for the job at hand, says Mlambo-Ngcuka 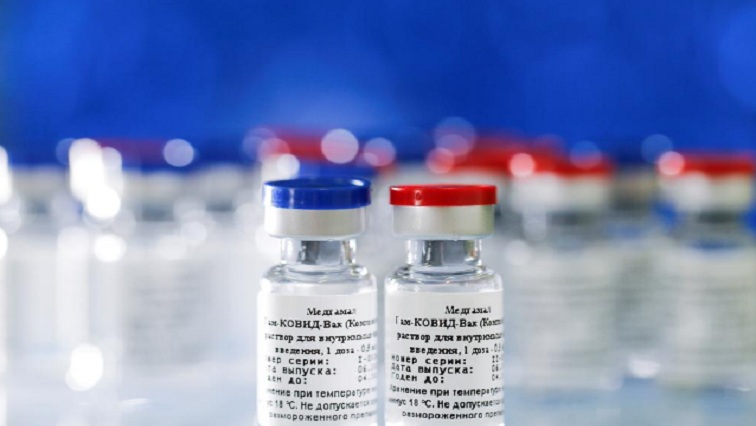 Algeria will start producing Russia’s Sputnik V COVID-19 vaccine in September in partnership with Moscow, and part of the production will be intended for African countries, the pharmaceutical industry minister said on Wednesday.

The North African country, which already has received 50 000 doses of Sputnik V, said in February it was in talks with Russia to produce the vaccine.

“We must meet the vaccine challenge. We will be ready to produce an Algerian vaccine in September,” Lotfi Benbahmed, the minister, said on state radio.

The vaccine will be produced in partnership with state pharmaceutical products firm Saidal in the eastern city of Constantine, Benbahmed said. Saidal will get help from a”leading Indian laboratory specialised in the manufacture of vaccines”, Benbahmed added, without naming the laboratory.

“Three committees are working on the transfer of the technology provided by the Russian side,” Benbahmed said.”Algeria will have its share and responsibility in the vaccination of the African populations.”

Mozambique should be held accountable for providing services to its people: Dr Matambo